At a sand and gravel deposit site in England, the 1150 Maxtrak cone crusher was working at a 20mm CSS. Crushed material (10-70mm) was then fed into a 3-deck vibrating screener. The customer was very pleased with the 1150 Maxtrak and later purchased one for his quarry. 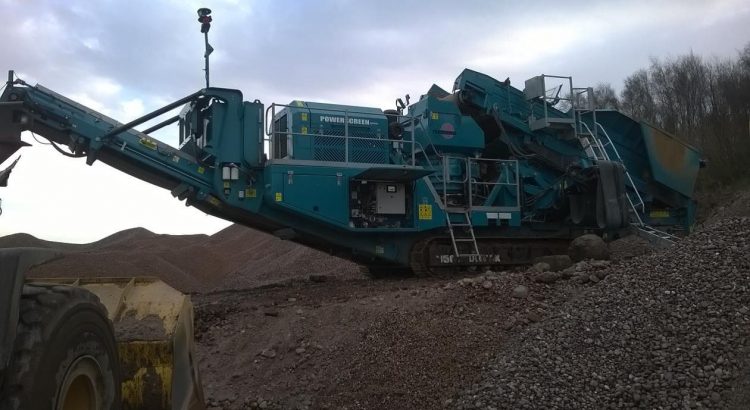 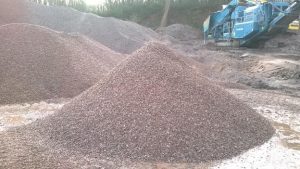